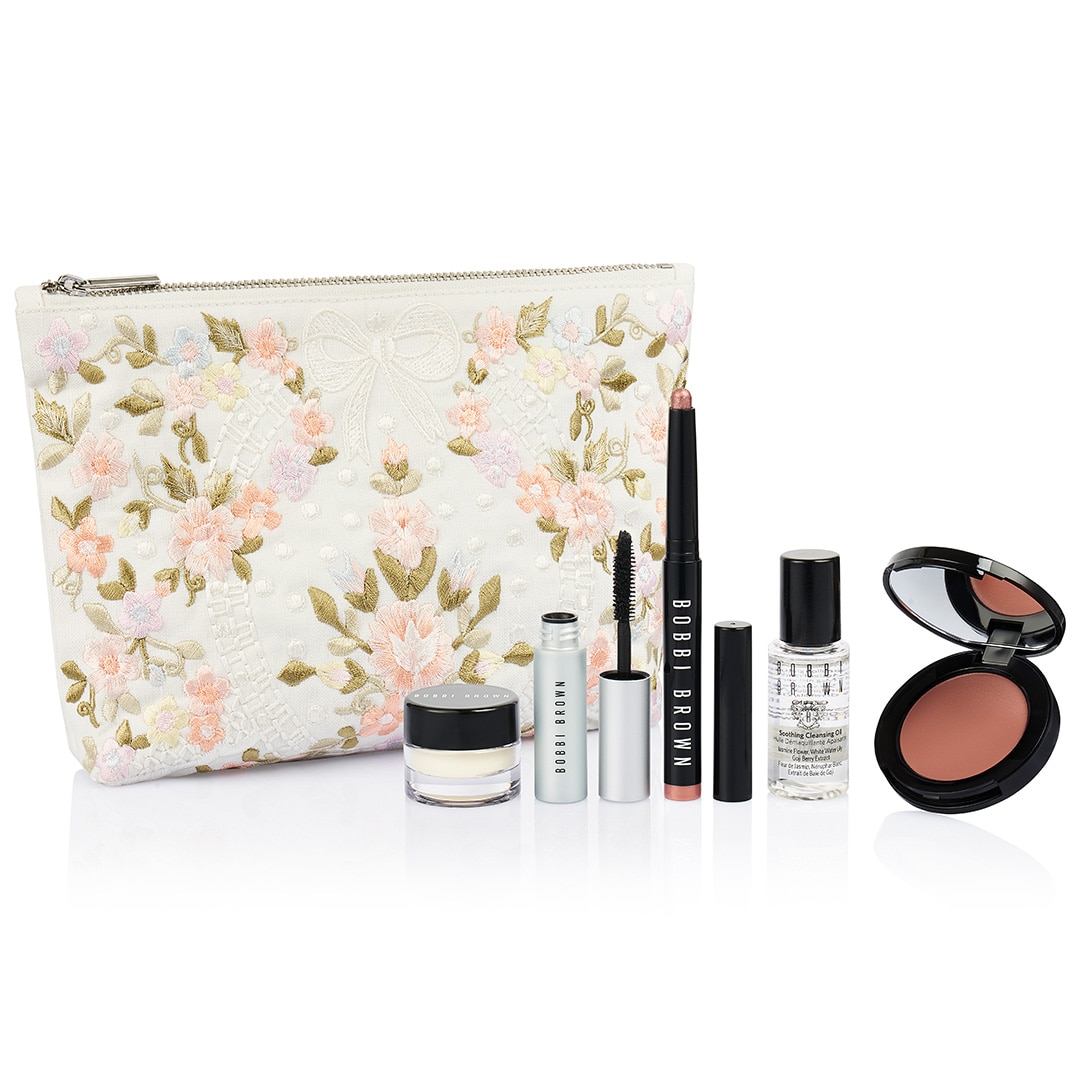 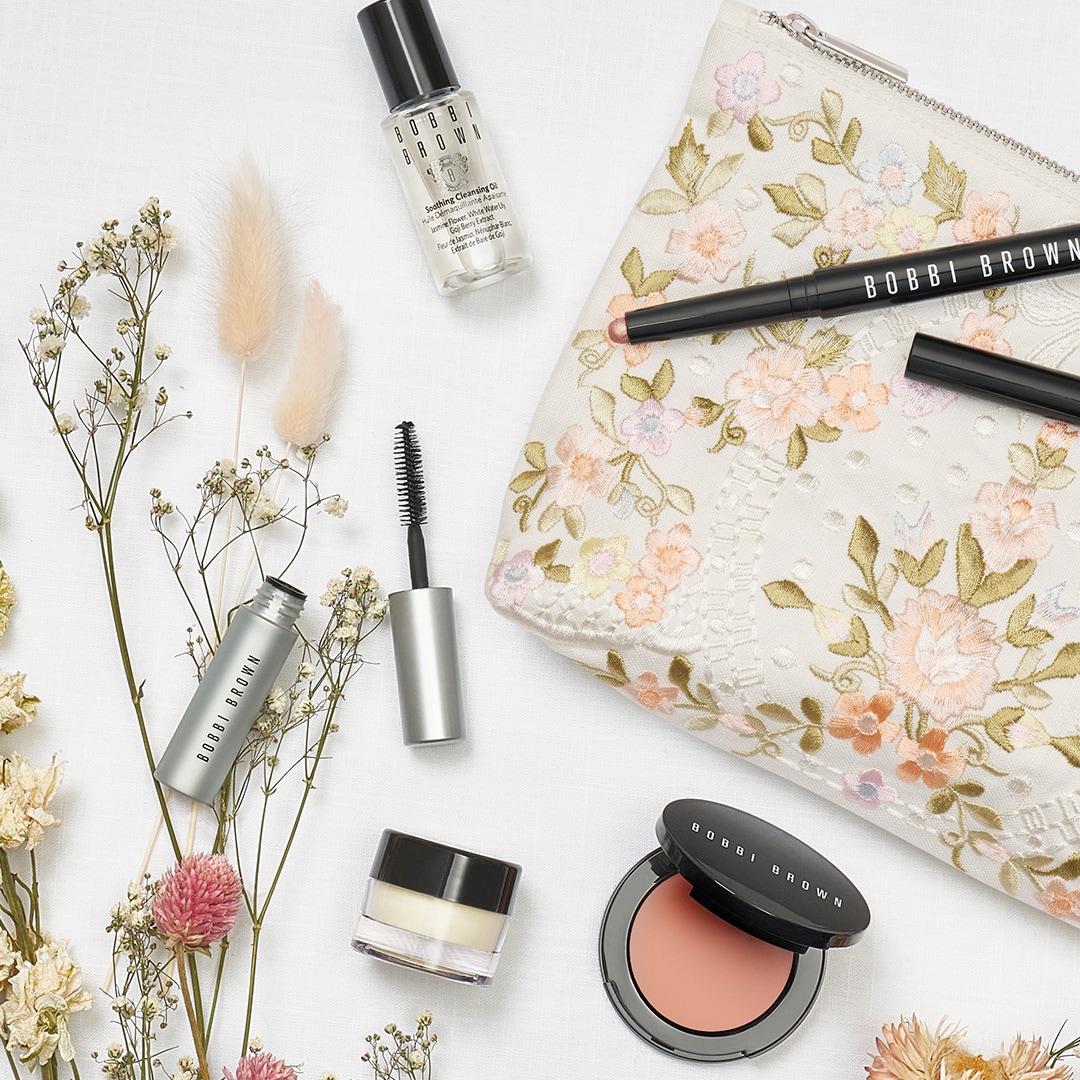 What It Is This year to celebra...
This year to celebrate International Women's Day, Bobbi Brown Cosmetics has partnered with best-selling fashion brand Needle & Thread to create the Pretty Powerful Set, where 100% of proceeds (less VAT) are donated to UK Charity Smart Works*.

Housing our best-selling products in a luxurious, limited-edition embroidered pouch, the Pretty Powerful Set is the perfect gift to celebrate your original beauty icon this Mother’s Day.

The perfect confidence-boosting set to get you ready in 5 minutes. Featuring our most-loved, quick and easy-to-apply beauty essentials for an everyday, fresh-faced look.

*Please note that 100% of proceeds (less VAT) are donated to UK Charity Smart Works and therefore this product is non discountable and will not count towards site offers. .
Ingredients

Please be aware that ingredient lists may change or vary from time to time. Please refer to the ingredient list on the product package you receive for the most up to date list of ingredients.

Bobbi Brown Cosmetics is launching its ninth consecutive year of The Pretty Powerful Campaign in March 2021, to celebrate International Women’s Day. Originally launched in March 2013, the campaign was targeted at promoting confidence in women through natural beauty. This has evolved into a philanthropic project in partnership with UK Charity, Smart Works

The organisation exists to empower unemployed women to enter the workforce by harnessing the power of clothing, coaching and confidence. The campaign to date has raised in excess of £550,000, during which time Smart Works has opened an additional 7 centres across the UK.

" The Smart Works community has always been hugely creative and passionate, no better represented than by our partners at Bobbi Brown. This is why we’re so excited about the newest collaboration with Needle & Thread. The last year has presented challenges for many and as a result we know there will be more women than ever who need our help. The funds raised through this partnership will be vital in ensuring we can continue to reach those most in need of our service.”

For 2021, Bobbi Brown Cosmetics has partnered with iconic British womenswear brand, Needle & Thread. Known for their ultra-feminine and contemporary designs, with an emphasis on hand embellishments and fine detailing, Needle & Thread have fast become the go-to brand for every woman and every event.

"I’m so proud to be working with Bobbi Brown Cosmetics, in support of Smart Works Charity for 2021. As a female business leader, I believe in empowering women in the workplace; something that has always been at the heart of my brand, Needle & Thread. It’s so inspiring to see a charity help women get into the workplace and give them the newfound self-belief and confidence that they deserve. After what’s been a very challenging and disruptive year for many, I’m really happy to be a part of such an uplifting and positive initiative.” 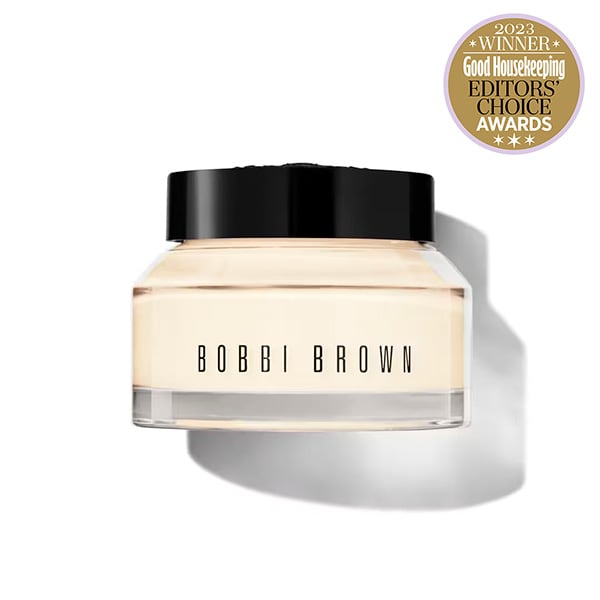 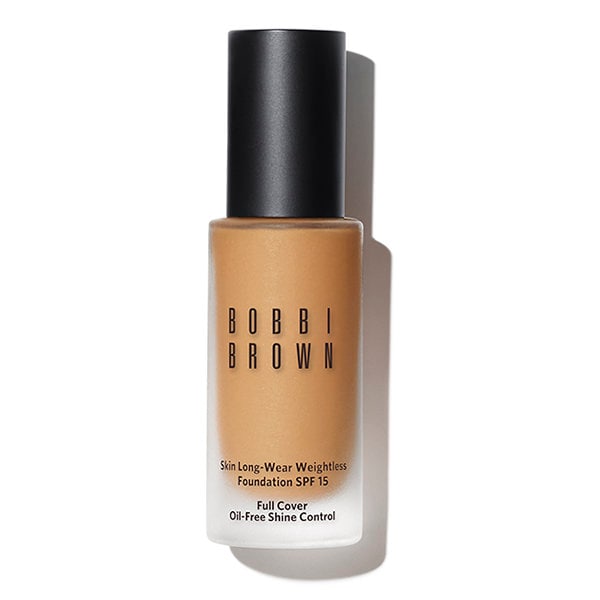 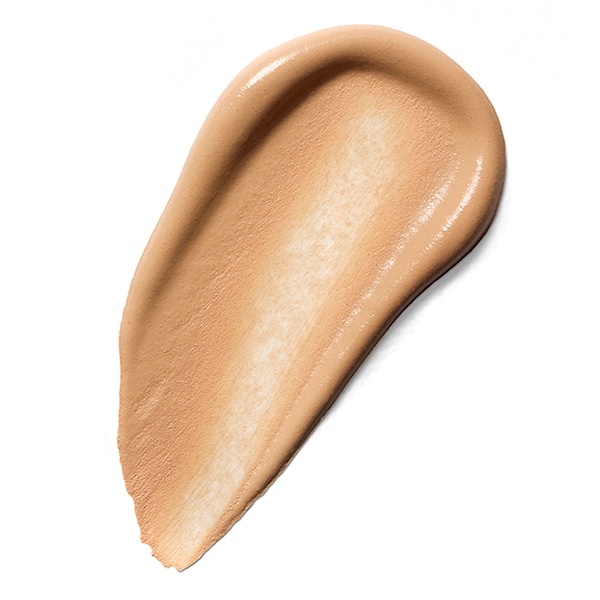